Beer Taps 101: Getting beer from the keg to your glass | Lancer Worldwide
Skip to content

Beer Taps 101: Getting beer from the keg to your glass 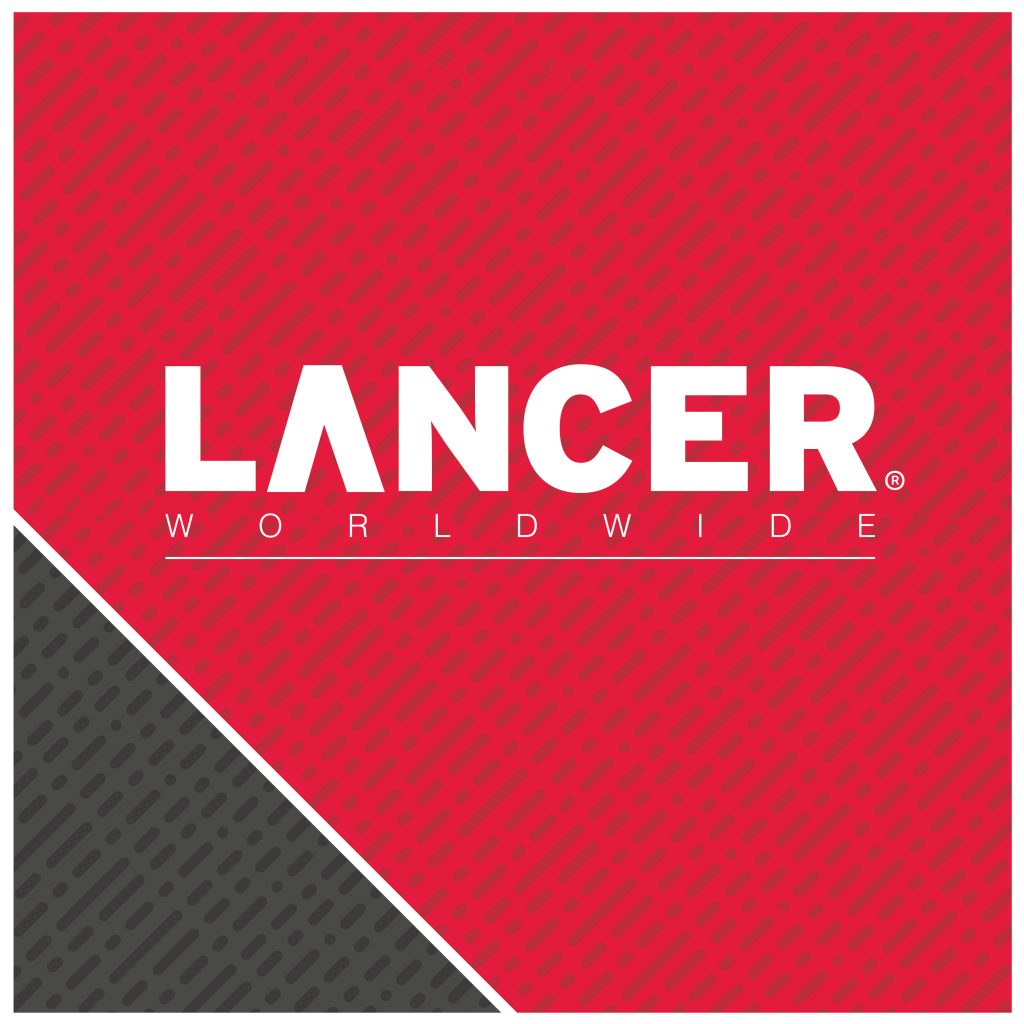 Installing a beer tap system in a bar is common and they can also be installed in a house. But before you invest in the beer tap system installation, make sure that you have a plan on how you are going to do it.

Understanding how the beer taps work helps in using beer equipment for dispensing tap beer. Here is a guide about the working of the beer taps.

A bar or restaurant needs to get a large cooler in which the keg is stored and the coolers are located either under or behind the bar. The kegs stay inside the cooler while they are used. The kegs that come from the brewery are pressurized with carbon dioxide.

There is a big ball valve on the top of the keg and to attach the keg to the coupler the valve needs to be removed. The function of the coupler is allowing the pressurized gas to flow to the keg and make the beer flow out and serve it.

A tank of pure carbon dioxide or a mixture of nitrogen and carbon dioxide are used to keep beer kegs pressurized. Polyethylene or vinyl tubing is used for connecting the tanks to the coupler.

There is a regulator that adjusts the pressure of the keg. The right pressure depends on the type of beer and length of tubes used for liquid and gas in the system.

Travelling to the faucet:

Pressure in the system allows the beer to travel through the metal tube that runs from the bottom of the keg to the ball valve.

The faucet is referred to as the tap. It is used by opening the valve by pulling the tap handle. Faucets are mostly made up of stainless steel but they can be customized.

Lancer Worldwide offers the best beer tap system in Australia. They offer taps from the best manufacturers of beer tap and ensure the satisfaction of the customers. To request a quote, call us on +61 8 8268 1388 or email us on info@lancerworldwide.com. Make sure to website www.lancerbeverage.com for more details.

Stay in the know with Lancer Worldwide.

Any cookies that may not be particularly necessary for the website to function and is used specifically to collect user personal data via analytics, ads, other embedded contents are termed as non-necessary cookies. It is mandatory to procure user consent prior to running these cookies on your website.